When I met Tracy, she was ready to leave her marriage.

She felt like she had to choose between her husband and her business.

She had been in toxic relationships before, had a history of abuse I won’t get into, and swore to herself that she would never deeply get involved with someone prior to getting married.

A spiritual teacher and transformational healer in her own right, she had done her own work to understand the importance of and grow into self-love. Then she met Rob, when she was in a really good place.

She believed she had married a good man for true love, but was now questioning it.

She had been putting off dealing with the disconnect in her relationship because she was growing her healing practice, taking risks to expand it to reach more people in a more powerful way.

Growing her business while making a deep impact on her clients’ lives was way more exciting to her than frustrating efforts resulting in failed communication with her partner.

She was at the point where she felt really brought down by him.

Energetically sensitive, she felt a darkness every time she had to be near him. She couldn’t deny it was effecting her work.

As she was growing her business, she felt like Rob was skeptical, which made everything worse.

He didn’t understand her. He was disinterested and downright unsupportive.

She wanted to get him on board but he seemed like the biggest obstacle in her way. 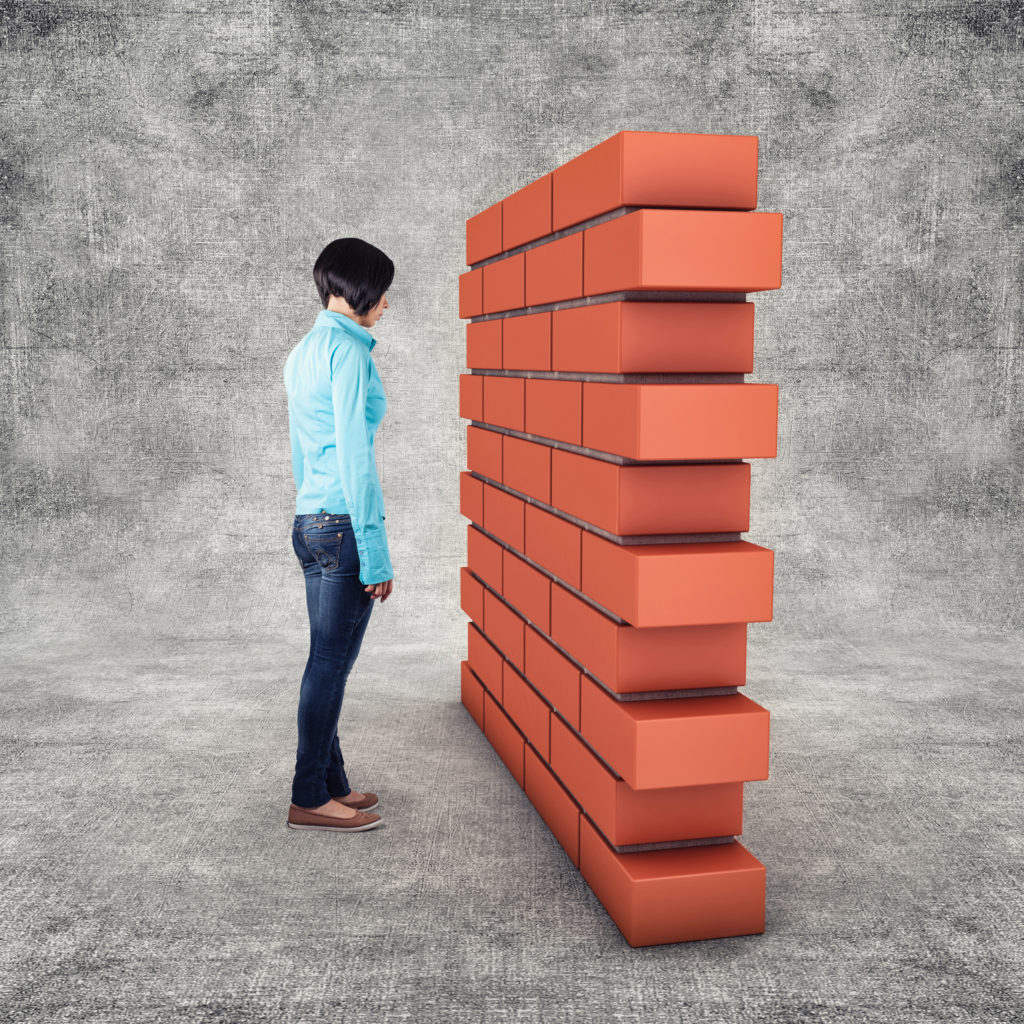 The more she tried to share her work with him the more he seemed to pull away.

She felt he was anywhere but on the path with her.

Even though she had been alone before, she had never felt so lonely as when she was married.

Frustrated beyond belief, she felt burned out in her marriage and stopped caring.

She started to buy into the culturally promoted myth that self-love is all we need and started to swear off relationships all together.

Despite her belief when she married that she finally got love right, she resigned herself to the idea that maybe true love just wasn’t in the cards for her.

She almost felt stupid and ashamed for falling for it.

She believed love could work for others, but she was in a category of her own, never fit into the box, and would always be misunderstood.

Convinced she would be stronger on her own, untethered to anyone but her work, her clients, her healing, her magic, she fantasized about the freedom.

That freedom is what she’s always been after anyway.

But some part of her knew that maybe there was something there, maybe another stone to turn over. If she were to leave her marriage without further exploration, she knew she might just be running from it, and while running from horrible situations is one of the strategies that has saved her in the past, she knew it might not be the answer this time.

The truth is, her work, powerful and transformative, was like a drug.

It kept her occupied, questing, growing, transforming, and did help others but disallowed her in some ways from actually being present with herself.

She was so absorbed in it, a part of her actually HAD run from her marriage, unknowingly. Always onto the next big thing, she barely had a chance to catch her breath, much less share it with another.

“But I tried!” she told me. “I tried to connect with him, so many times! I just don’t think we are compatible anymore.”

She’d share her visionary work, she’d buy him the latest Eckhart Tolle book, she’d try to get him to sign up for a nearby retreat and even pressed play on the Abraham-Hicks YouTube video for him!!

And he always rejected it. Scoffed at it. Made fun of it.

Deep down she felt hurt, like he was rejecting her, scoffing at her and making fun of her. Forever misunderstood.

She was also courageous.

Never satisfied, she had to get to the bottom of what was going on in her marriage, because some part of her still believed in their love, even if it felt like it was shrinking every day.

So she reached out to me to do the deeper work.

When we connected the dots, she started to see how he resented her work because in all of her sharing, he just heard how they had little together and everything was about her mission in the world.

Every time she shoved a book down his throat, the only message he got was that her spiritual work was more important than him and the only thing that mattered to her.  She acted like his spiritual teacher, force feeding him spoonfuls of whatever was rocking her world at the time, and he felt infantilized.

She was a strong woman and married a strong man; he wasn’t going for it.

When you are your work, and your vision and mission in the world are of central importance to you, it can easily compete with your relationships. Visionaries so frequently choose their work over everything else, which is why so many run from failed relationships to failed relationship and then give up.

But here’s the thing…as I told Tracy:

“When you’re in love with your work in the world and in love with someone else, you don’t have to choose one over the other.”

What’s important to recognize is that a lasting, connected and supportive romantic relationship is a missing key in not only a more fulfilling, satisfying and healthy life (yes, you live longer), but in helping you be your best in the world.

Not only does it feel good to have someone who will always be there for you and truly get you, but it’s a key component in making your vision a reality.

But when you stop for a minute and really reach into your heart about whatever drew to you to that other person, whatever magic you once felt with them, and you honor that, you will tap into another kind of magic.

When Tracy did this, she discovered all the ways she was unknowingly sabotaging her relationship.

She looked at herself and her husband and got vulnerable, reaching places inside of herself she hadn’t been to as an adult, and shared them with him.

The experience was disarming for both of them.

When she softened and let him know how she truly felt, underneath her alternating armor suits of distance and denigration, a different Tracy emerged. The woman Rob fell in love with.

He could suddenly see her again, he finally could taste the feeling of being valuable to her again.

In his heart he had been supportive of her vision and mission all along, he just didn’t want to be judged or rejected for not being crazed about it.

He realized she actually did value him for who he was, despite his lack of interest in chakras and all the rest, and was able to drop his defenses. He drew her in, and wanted to hear more about her work.

By journeying underneath the surface narrative that Rob and Tracy were telling themselves, and sharing their core essence and raw emotion with one another, they reached an unprecedented level of connection. One that instilled a deeper faith for Tracy in her mission and her work in the world and actually filled her tank so she was able to be even more powerful and grounded with the work that she is here to do.

When she reached out to me, she recognized the energetic leak that her relationship was causing, but had no idea how large it was after patching it up and creating a relationship that actually helped fill her up.

Everything had changed for her once she took care of this one area in her life.

She showed up stronger and more confident in her business, was more focused, had more energy and was more consistent. Her ship sailed that much more smoothly. 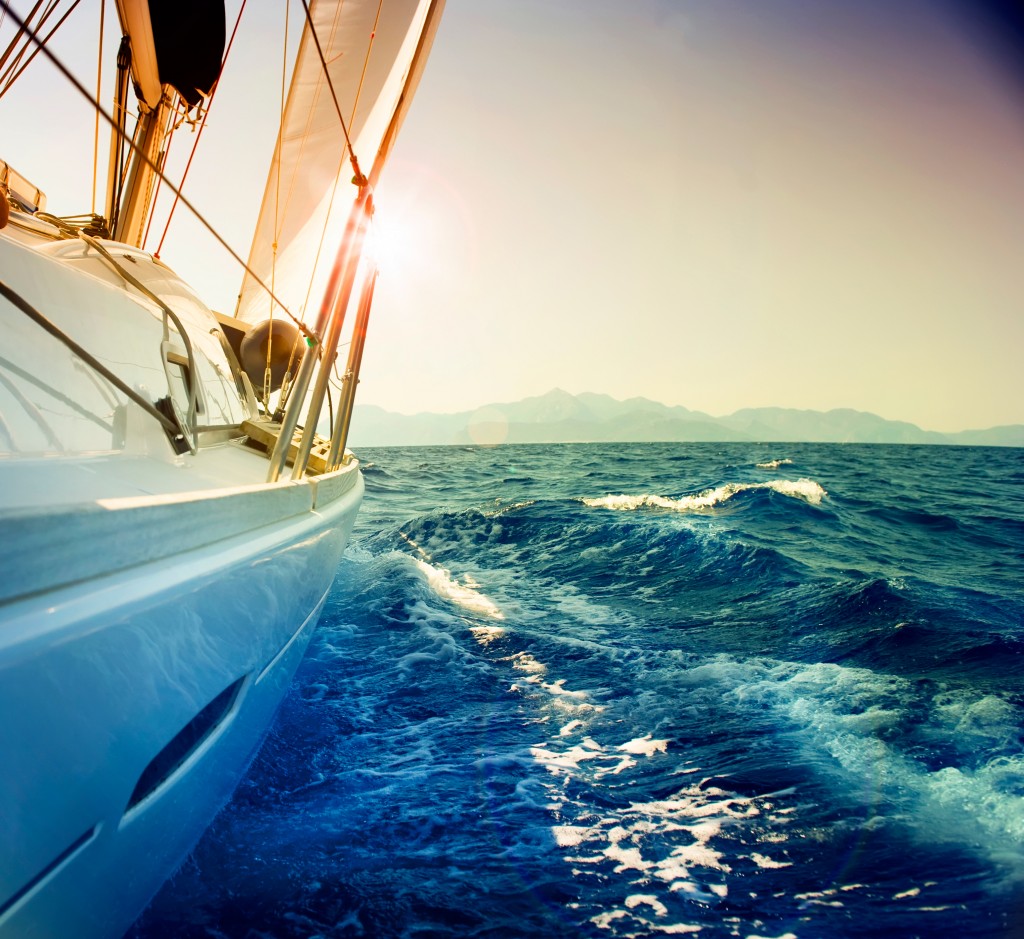 How we do one thing is how we do everything.

Like so many entrepreneurs and visionaries, I beg of you, don’t turn a blind eye to your relationships.

In this digital landscape we are hyperconnected, yet suffering from hypoconnection.

Thousands of Facebook friends doesn’t cut it or replace real and deep connections. As the powerful visionary you are, you need to keep your tank full. Your relationships are a key part of that.

We keep our relationships strong through emotional connection.

By knowing we matter, and reassuring those who matter to us that they matter as well.

Creating such connections can be challenging to cultivate in the face of disconnect and distance, especially when this kind of connection hasn’t been safe or honored in the past, but I’ve seen countless couples and individuals remove abysses between them and travel to new depths together. Like Rob and Tracy.

Doing this work effects you, your mission and your vision, big time.

The moral of the story is…be mindful not to underestimate the importance of strong relationships, particularly as you bring your visions forward into the world. They are as important as good nutrition to keep your energy up, and will impact your health just as positively.

You’ve got everything else you need.

Strong relationships are an integral part of self-care plans that are often forgotten about.

In addition to all of the other amazing things you are creating in the world, please create rock solid relationships too.

Your work in the world will thank you for it.

To your strongest relationships,

**please note – Tracy and Rob are quasi-fictional characters to protect client privacy, and details of their stories are changed, however, they represent a conglomeration of many people who have been in similar positions, and the themes of their stories remain the same.