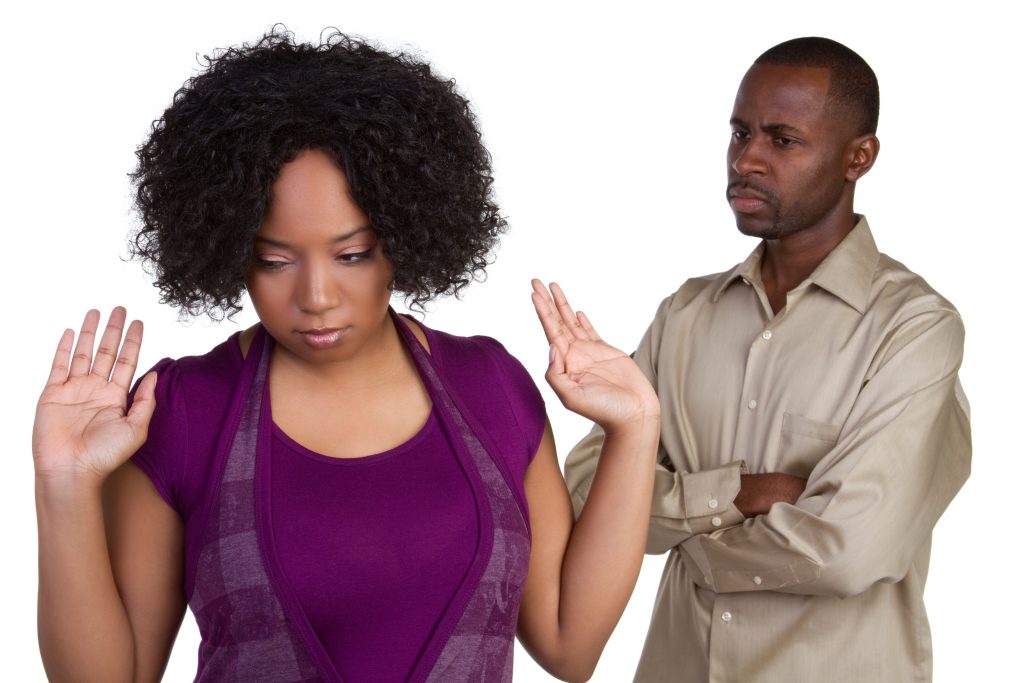 Ever find yourself lost in the same circular arguments with your significant other?

You just keep fighting over the same thing.

Something so trivial, like who did or didn’t take the garbage out, can seem to start the most nuclear of arguments.

Or you give your partner the most neutral look and it’s interpreted as some kind of attack or criticism. Or all you hear is attack and criticism!

Either you’re constantly yelling to be heard, bracing yourself to just stay calm when you’re getting yelled at, or there’s an all out freeze out happening — tension that follows the two of you whenever you get into it with each other, like it even emits off of otherwise benign text messages.

Emotional disconnects are at the heart of all major relationship issues, and it’s what you’re fighting about.

Not feeling important, like a priority, like you matter. And you’re partner (believe it or not) feeling the same way.

You’re both terrified of abandonment or rejection by the other party, and yet you keep experiencing it over and over again.

Because you’re both so stuck, you are actually perpetuating the problem by trying to resolve it.

You read that right: Your partner is trying to resolve the problem too.

John and Jane came to me, a psychologist and couples therapist, after Jane had spoken to her attorney. Hostility and contempt now seemed to define what was once a happy and joyful relationship.

(These names are made up, and their story is a blend from those of many couples I have worked with, because I would never share an actual case study with you to protect my clients’ privacy.)

She was done, burned out, tired of feeling invisible and unimportant, and ready for a change, with or without him. He loved her, but was exasperated.

Nothing he could do ever seemed to make a difference.

They kept fighting over the same thing.

They tried couples therapy years before after one particular challenge, and it was awful. The shrink took sides and they just yelled at each other during the appointments, making things worse.

But they were desperate for a last attempt at rectifying things, and knew couples therapy cost less than a divorce.

Within a few weeks, their entire perspective on their marriage and each other shifted. Within months, I started to feel like a third wheel and got fired, because they were doing better than they ever had, deeply connected, supported and understood. Loved.

Their results are typical.

As humans, we’re so much more alike than different. We now understand how relationships go wrong, and how to get them right.

When you discover what’s really going on in your relationship (unlike the story you don’t even realize you’re telling yourself), a deep and fulfilling connection becomes not only possible, but inevitable.

Attend my Masterclass (free) and I will share with you the shift of perspective that John and Jane (and countless other couples) experienced, and how they embraced their strongest relationship ever.

PS Join us HERE, right now this class is being offered to you at no cost.