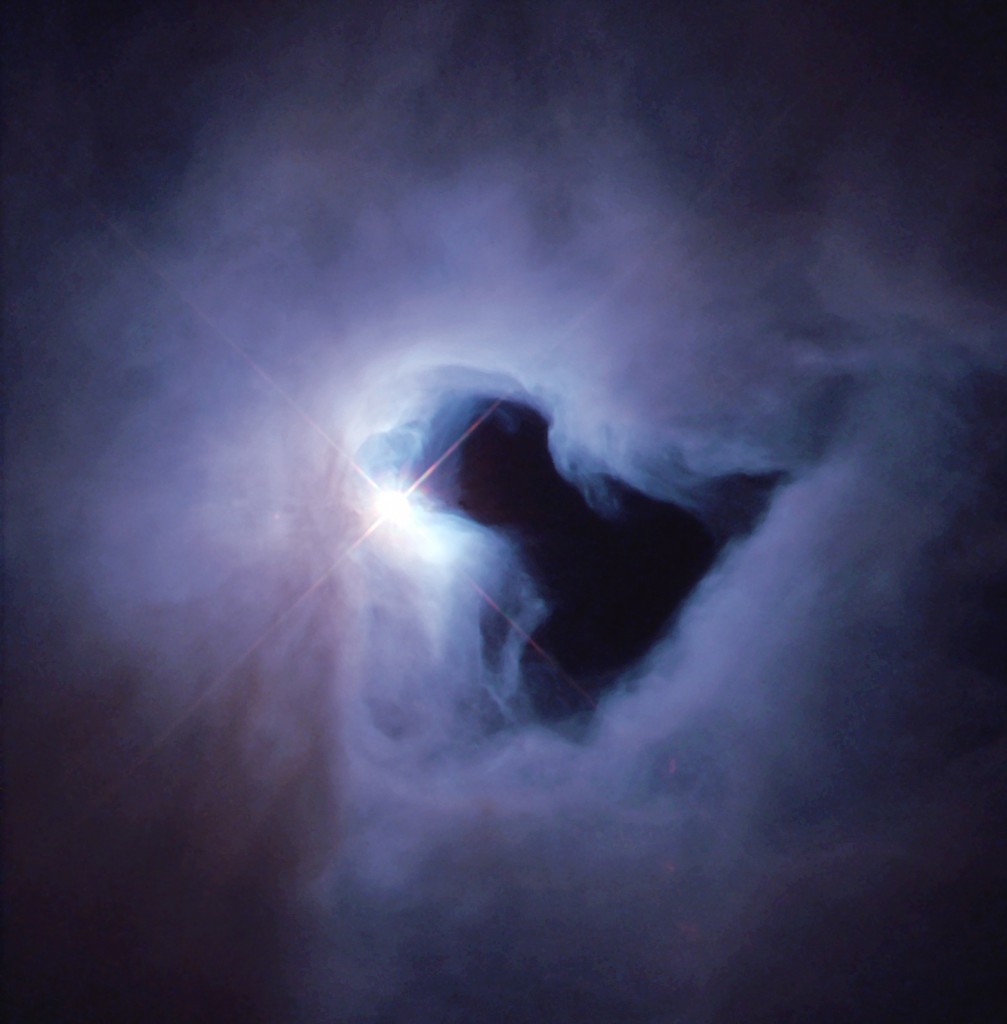 Shame: It will suck you in and cause you to question yourself a thousand times over and remain paralyzed in fear, doubt, not-knowing…

Have you been there?

It’s dark, you’re so far from everyone, you’re folded into yourself, curled up, head down, hiding, turned away.

Shame is what’s called a “binding emotion” that will attach itself to grief, sadness, helplessness…anything really bad…

Shame is the sense not that “I did something bad,” as guilt might have you believe, but that you ARE bad. You are the DEFINITION of bad. There is something fundamentally WRONG with you. You don’t DESERVE to be touched, seen, heard or felt by any other person.

So you get cut off.

Isolated from everything but your merciless thoughts about how much you suck.

Shame exists because we are created to be IN COMMUNITY with others, and in a biological sense, it is there to PROTECT the community.  So, from an evolutionary standpoint, back in the day, if you went off and did something stupid like KILLED someone, you’d be punished, SHAMED, cut off from your tribe.

When you FEEL shame, it’s almost like an automatic thing to hide, to pull away, to get forced into isolation which is THE WORST punishment there is.

People go insane when isolated for too long.

That’s why Tom Hanks had Wilson in the movie “Cast Away.”

The punishment then of doing something wrong is a deeply felt shame that causes one to retreat into a corner with a dunce cap on, far away from anyone else.

The problem here is that you go there too often for no good reason other than an artifact of the past.

A true sociopath who might actually go ahead and kill someone will not feel shame.

But YOU, you’re neither a sociopath nor a murderer.

You are one of the people who is changing the paradigm of how things are done around here, to leave this place better than when you arrived here.

You’re someone who has something SO important to unleash, and then you get trapped down this shame-hole…

And because it’s like a vacuum, you get lost there. With your gifts. Unopened and in the shadows. At the risk of decaying.

So you blame and shame yourself even more.

Out of touch with anyone, at the mercy of the horrible stories you’re telling yourself, not even recognizing at times that they are just nightmares and not reality.

You’re caught in a Catch-22 – part of the solution is, as The Boss says, the Human Touch. But shame, by definition, pulls you away from others.

Your relationship goes down the toilet and your partner is a million miles away, loathing you even more for being so distant.

The trick here then is to outsmart your shame.

I don’t mean THINK your way out of it, that’s never going to work, but get to know it and recognize it as something that is NOT a part of who you are but is merely an EXPERIENCE that you are having.

A HUMAN experience that you are having.

A BIOLOGICAL experience that you are having, not unlike a stomach ache or any other kind of ailment that you can make sense of. And can get help for.

Because you CAN make sense of shame and your emotions, when you see them and recognize them for what they are.

When you’re HONEST with yourself about them.

When you go to that dark place, but from a safe enough distance that it doesn’t swallow you whole, and you can SEE it for what it is.

And even though the LAST thing you want is to connect to another human, by understanding how your emotions work, you will know, that’s exactly what you need:

The scaffolding of a present and supportive person who can hold your hand as you go there.

Someone who cares enough to do so.

Someone who is not so triggered by your pain (like your partner or even a friend) that it causes them to shower you with solutions or memes that say how all things are working out for the highest good.

When you allow yourself to lean into the sharp parts as Pema Chodron has written about, likely with the help of another human, you can bear them, you can move through them, and they will soften.

If you’re in a shame-hole, please recognize it as such.

Depression and shame WARPS reality, and tricks you into believing what’s not true.

The way out is the very thing that you’re resisting the most: A human connection.

If you can’t bring yourself to reach out for help from another human, connect with another mammal.

Go hang out with a dog. Or a cat. Or whatever mammal you can find.

The cure is truly in the connection.

And once you’ve got that down?

Then – you can be FREE to shatter your own limits even more, and set your work loose in the world.

Cheers to thriving in business and love,