It might be bogus, but that + a ton of curiosity and obsession with possibility and potential is what led me to become a psychologist. 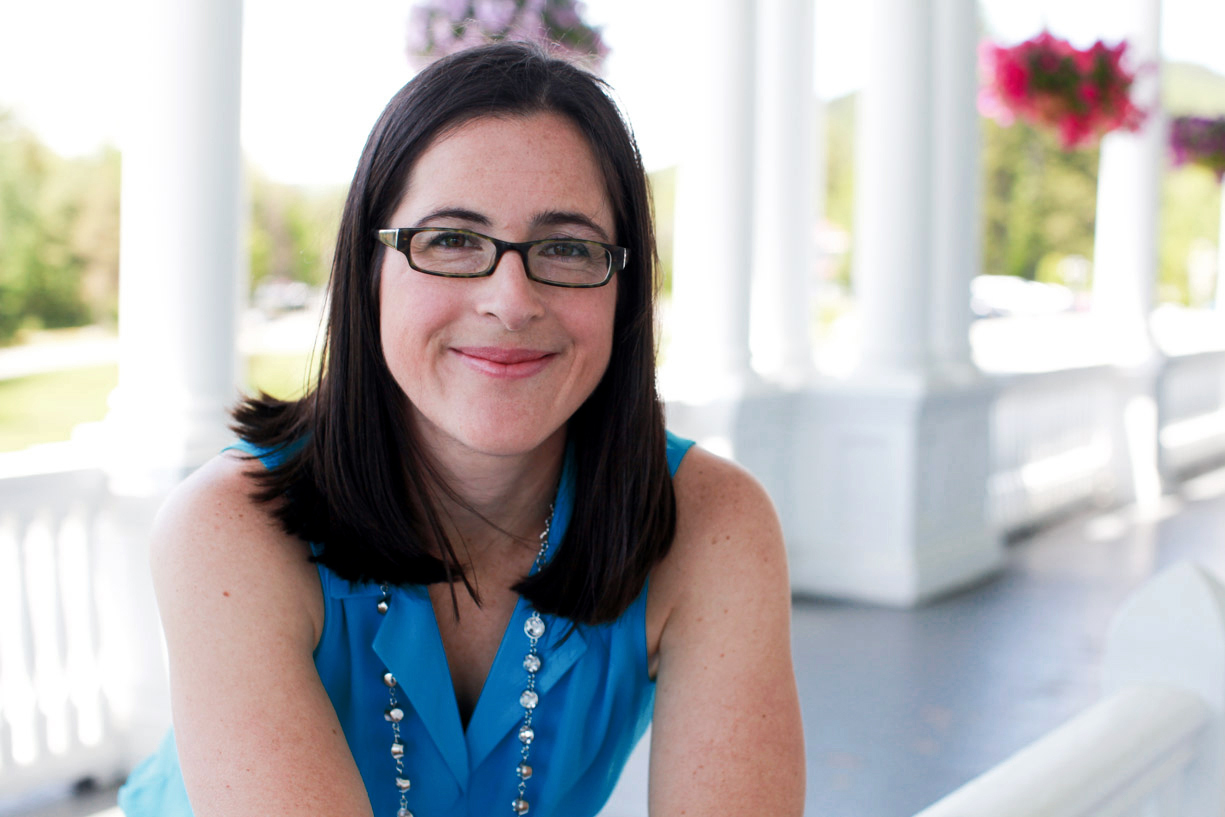 Yet when I went off to graduate school in sunny California, I learned more about what was wrong with us than what was right.

I naturally gravitated toward more solution focused and constructivist approaches learning how to facilitate growth and transformation in the most positive and powerful way possible, but I was swept away into the tide of traditional work as a psychologist.

What I learned along the way is that what we all need to unlock our greatest possibility and potential is connection.

Eventually, I accidentally wound up working with couples…and believed that simply helping people communicate would be easy.

I was way wrong, I was in over my head, and I wanted to run out of the room when I started working with couples.

I didn’t have the emotional intelligence or self-awareness to deal with what I learned were people’s darkest struggles.

For the first time in my career, I was failing.

So a few months later I started a journey of training in the best form of couple’s therapy that exists, Emotionally Focused Therapy, and was transformed, both professionally and personally.

I discovered way more than just a roadmap to take couples from the brink of divorce to strengthened relationships.

I discovered the secret key we all need to reach our potential: strong connections.

I learned the power of emotion, and through other modes of traditional and non-traditional training (including energy and spiritual modalities), I discovered how to use it as our greatest fuel to realize our desires.

My work as an integrative coach and educator brings what I have found to be the best from all worlds to strip you of your limitations and live a more expansive, connected, meaningful and passionate life, which, as a seeker and forever student, I continue to explore and discover myself…

Ready to get started?

Learn more about how we can work together.