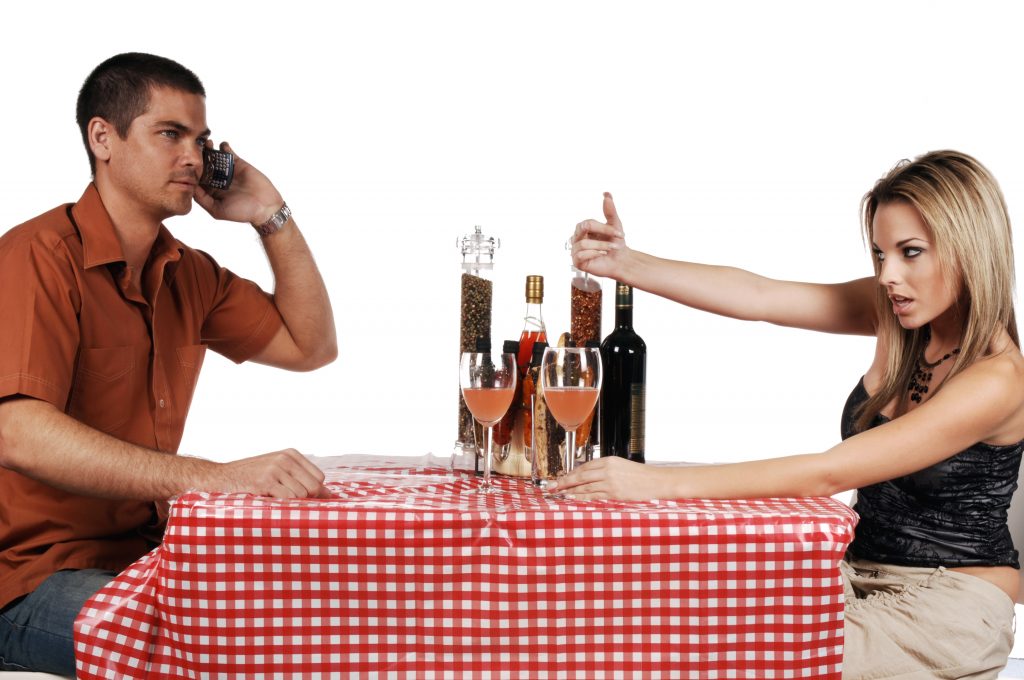 We all have guilty pleasures.

Yours is Desperate Housewives or The Bachelor or maybe Diners Drive-Ins and Dives (that’s one of my husband’s except he feels no guilt about this), mine is 2nd Date Update on HOT 96.9fm Boston.

You go out on a date with someone and seem to hit it off and have a great time. You reach out to them and they don’t respond…you can’t seem to get in touch!!

And your head spins…what happened?

“I thought we had a really great time!” you say. “Why isn’t she calling me back?”

So, you get in touch with the folks over at 96.9fm and have THEM reach out to the date on your behalf, and if they say YES, you go on a totally paid 2nd date at a restaurant of your choice.

We hear the breakdown of how things went from the person calling, and it usually sounds good.  Maybe they were 10 minutes late?  Is that a deal breaker?  10 times out of 10, we’re left scratching our heads…

“I wonder what went wrong?”

These calls never end well. (OK, so maybe they aren’t real, but it’s fun to pretend that they are).

The person calling is way off base with their hypothesis about why the date is going ghost on them.

They don’t recognize that their date is turned off because bringing your own 2 liter bottle of Diet Dr. Pepper to a restaurant is not socially acceptable behavior or that winning $20K at a casino and giving your date her $20 back and a Benjamin doesn’t say much for your character.

These are also the same people, mind you, who are calling a radio station trying to cajole someone into going out with them again.

Why do I love these calls so much?

Why do I purposefully delude myself into thinking these calls are real, just as the people calling are deluding themselves into thinking they have a shot with the person they so desperately wish to take out again?

We love drama. And stories.

And let’s face it – whether we like it or not – to some degree, we can identify.

We’ve all experienced a different reality from someone else about SOMETHING.

2nd Date Update invites us into this potentially ugly unfolding of two drastically different realities from a safe distance as we listen in the car while we drive our kids to school (#sorrynotsorry, kids music is on a lot of the other time, but these 5 minutes are too good to miss out on, I’d rather be a laughing mom exposing my kids to trash than an insane martyr with Elmo becoming a permanent voice in my head…and I did say it was a guilty pleasure).

In this age where the Dunning-Kruger effect runs not only rampant but also our nation, maybe it’s also a bit of a comic relief to see people getting put in their place?  (according to Wikipedia, the Dunning-Kruger effect is: “a cognitive bias wherein persons of low ability suffer from illusory superiority, by mistakenly assessing their ability as greater than their actual capability.”)

For example, we feel good when the racist doesn’t get called back because his date is not impressed with the confederate flag he has on the back of his pick-up, but he has no idea, and gets exposed on the radio. Maybe it’s a twisted sense of relief we get that at least justice is getting served to some extent, even if it’s only on the radio.

I will continue to enjoy 2nd date update, for whatever perverse reason it has me in its hooks.

I tip my hat to the brave, ignorant souls who martyr themselves on 2nd date update for my entertainment, and for showing us that there is nothing attractive about desperation (remember that next time you want something).

For showing us how powerful the human mind can be when it comes to the potential to delude yourself (and sometimes others) about a particular situation.

And for demonstrating how reality is truly just a story, we each have our own, and it’s up to you which one you choose to tell.