She was drowning in her own emotional soup.

Julie looked at John and tried to express her conflicting feelings, her ability to know better how she SHOULD feel, yet her difficulty in feeling that way…

She tried and wound up with a message that fell flat.

He just heard how much he let her down.

She saw all that.

Yet she couldn’t shake the feeling of deep disappointment.

Sure, he was listening more, asking about her day, and even took half a day to take the dog to the vet without even bothering her about it.

Yet she asked him so many times to simply put his socks away, such a simple thing, and when she got home the night before, there they were, in their predictable pile, dirty and smelly, next to their bed crumpled on the floor.

It’s such a stupid thing to be so upset about, especially with everything else that he was doing so well.

So she tried to stuff it.

And it kept happening.

Until she lost it on him last night, as she used to do.

Only this time it was worse because she had bitten her tongue for so long about how she really felt because they were working on things together and he HAD made some changes.

He then shut down.

“I know I shouldn’t feel upset that he doesn’t put his socks away, I know it’s trivial….” she says.

Julie fell into the trap that so many of us do:

Trying to outsmart, change or control how we feel.

We can’t do that.

Our pure emotions are not going to change based on our will; further, they give us important information.

John not picking up the socks to her after she had asked him countless times felt like a blow not because of the trivial socks, but because this was something so important to her that she made clear a million times.

That can translate on a number different levels to:

It’s a stretch, but without recognizing it, she could even go to a place of feeling unloved.

THAT is what was so upsetting.

Yet, it happened in the fraction of a second, all of that, and was then felt as, “I shouldn’t be upset about this, it’s just a sock. He does so much.”

You understand others more deeply.

You are more self-aware and emotionally intelligent which lead to such side effects as:

I could go on, but take my word for it, emotional awareness is critical and for a long time had been left out of the conversation on how to be your best self in all regards.

We are essentially talking about primary and secondary emotions, which is a key aspect of emotions that will help you understand them more thoroughly, and therefore, yourself and others.

I wanted to tell this story about Julie and John to illustrate the difference between primary and secondary emotions so that you could better understand yourself and your emotional experiences.

They are the raw emotional reaction in the here and now to whatever is going on.

Julie sees the socks in a pile?  She’s disappointed. Let down.

Those are secondary emotions.

She is angry and frustrated…

And feels shame for feeling so much, when it’s just a couple of socks… 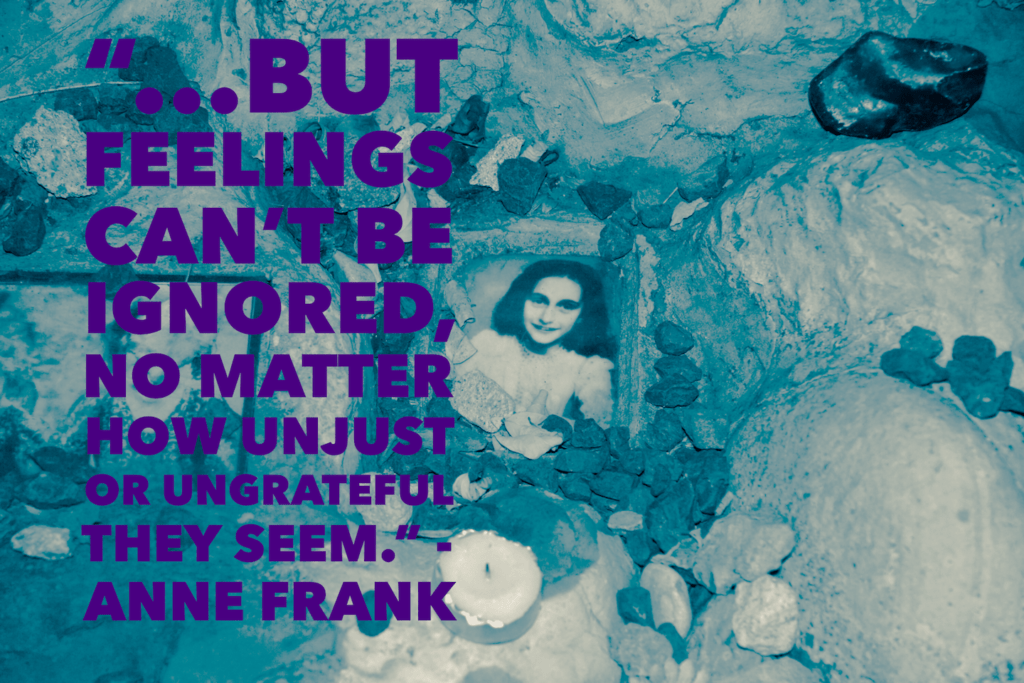 Secondary emotions are a little messier, because they are often wrought with judgment, and often convey the wrong message.

In other words, if her primary feeling is sadness because she wants so badly to matter to John yet feels that she doesn’t, yet she shows John anger and frustration, or shows him nothing and just hides (which is what shame causes us to do), both she and John don’t get the memo that he is very important to her and she feels unimportant to him.

Instead, when she is angry, he gets the memo that he can never get it right by her, he is not good enough for her…

And when she bites her tongue, and turns inward in shame, he sees nothing.

Yet they feel a million miles away from each other.

To understand when we’re having primary and secondary emotional reactions can be extremely powerful because the experience clues us in on how we’re really feeling, what’s really important to us, and can elucidate the kinds of decisions we need to make.

Further, we are able to create deeper connections with one another because when connected deeply to our raw unfiltered primary emotions, we are better able to share and ask for what we need from each other.

This is important not only behind closed bedroom doors but in corporate offices, in team meetings, on the field and up on stage. 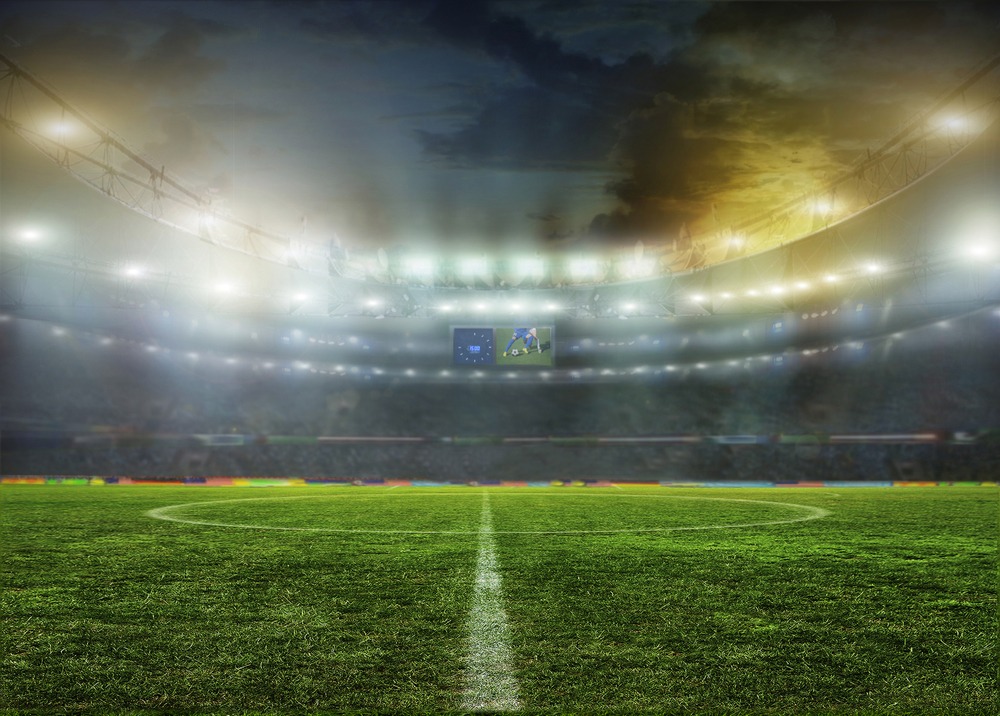 To truly reach the pinnacle of your potential, emotional intelligence and understanding is critical.

Get to know YOU, and you’ll be that much better off for it.

I hope this post has helped you get a little closer.

Let me know in the comments your thoughts.